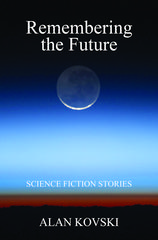 ​​​My website is mostly concerned with my books, although I have added essays and would not mind adding other things, such as reader comments. My novels include serious mainstream contemporary fiction, equally serious science fiction and a satire.

And yes, I am also Hysteria Molt. And proud of it. Sort of. 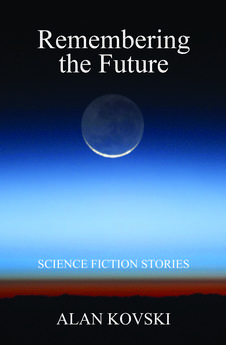 Susannah simply wanted to marry a tall, dark, handsome, strong, rich man and live in a country estate in a rustic corner of Cornwall. What could go wrong? Just about everything, it turns out.

​Clumsy Hearts tells the story of Susannah’s vacation at the mansion of her fiancé Derek D’Avonsnerve. As she becomes aware of the troubled history of his family and picks up hints of more trouble to come, she decides to ferret out the truth. Fortunately, she’s naturally nosy, so the snooping is not a hardship.

Before her vacation is over, Susannah will be wondering what fated her to fall in love with such a sinister man, and what really happened to his first wife, and how she can get out of this mess without getting killed or, more likely, making a complete fool of herself. Romance does not always live up to our expectations. But, come on, does it have to fall as far short of our dreams as it does in Clumsy Hearts?

The novel satirizes not simply romantic formula fiction but the romantic illusions that many of us live with. We delude ourselves. We fall in love with an image we have created of our prospective mate, rather than with the realities of that person. That is why so many marriages end badly.

This passionate tale of troubled love, mysterious secrets, gossip, cattiness, snooping and chocolate mousse may forever alter your view of literature. Not necessarily in a good way.

Careers dominate our days. Professions are our modern tribes. And we are going global. Here is my attempt to do justice to these subjects in a mainstream novel.

Richard Warren is a petroleum geologist who runs a small American oil company and hopes to explore for oil in the Caspian Sea. Globalists tells the story of his struggles to build his grand ventures while he searches for a missing friend and begins to fall in love with a woman.

His ambitions are shared or opposed by men and women around the world whose careers intersect his in Houston, London and Baku. Those men and women—not the places and people where he grew up—are his friends and enemies, his culture, his landscape, his life.

Today more than ever before, we form friendships on the job, find mates on the job, share in the thoughts and attitudes of fellow professionals, and build our homes wherever our work leads, even if that be to the farthest ends of the world. 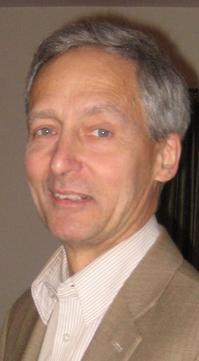 Late in this century, well-meaning people release genetically engineered viruses. The world’s first recombinant DNA epidemics enhance eyesight and hearing and touch. Then come the memories. Viruses are released with DNA strands that trigger the formation of memories duplicated from other people.

Paul Navarro, a young engineer, becomes a man obsessed. He falls in love with a bitter, beautiful woman he suddenly remembers but has never met. Leila Fonseca has been infected with many of the same memories, but she is better able to cope.​Together they search through a world of ambitious, creative, destructive and struggling people for the explanation to someone else’s past. 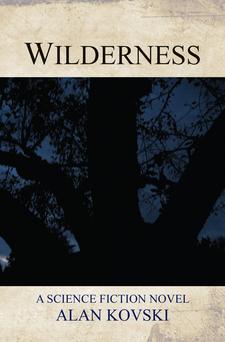 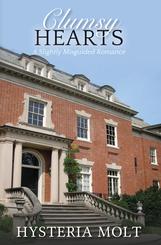 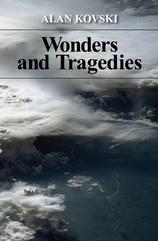 A wilderness may be prowled by creatures of the forest. Or it may be urban, highly cultured, and just as deadly. The central character in the novel Wilderness encounters both situations.

In the aftermath of biological warfare, Nikos Kumano is caught between ideological zealots and corrupt leaders competing to fulfill their visions of the world. The zealots hope to see a natural state restored, no matter who dies or what must be destroyed. The leaders of a newly founded city are just as ruthless in defending their way of life and the hold they have on power. A pawn in the struggle, Nikos tries to understand the seductive complexities of the city’s elite and the anger of the revolutionaries.

The people who hope to build a new and better world may find that some hopes and dreams are irreconcilable with each other. 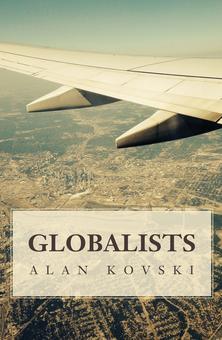 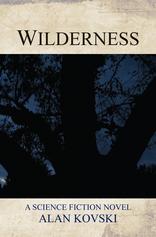 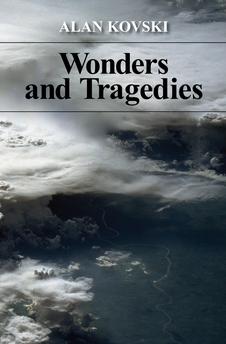 The future may be beautiful, but some people may hate it. Memories may be stolen—literally. Overpopulation may burden the world to the point of economic and social collapse, and then how will stranded individuals survive? How will a family even cross a city safely? Genetic engineering may take corporate competition to whole new levels. The individuality of people and places in homogenized cultures may fade even more than they already have. What will we dream of, and how dangerous will our dreams be? How badly will we be misled by our dreams?

These and other subjects await you in Remembering the Future. Here are 12 science fiction stories and one story that blends science fiction and surrealism. Here are metamorphosed humans, and griffins, and explorers, and dreamers, and people who have lost their way, and a gallery of other fallible individuals struggling to cope with a changing world. ​